Donât Look Up tells the story of two low-level astronomers who must go on a giant media tour to warn mankind of an approaching asteroid that will destroy Earth. Production will begin in April for a release later this year.

McKay wrote the comedy and will produce under his Hyperobject Industries banner with Kevin Messick.

“Iâm so thrilled to make this movie with Jen Lawrence. Sheâs what folks in the 17th century used to call âa dynamite talentâ,â McKay said. âAnd the fact that Netflix sees this movie as a worldwide comedy sets the bar high for me and my team in an exciting and motivating way.â

Scott Stuber, head of Netflix films, added: âAdam has always had great timing when it comes to making smart, relevant and irreverent films that depict our culture. Even if he somehow ends up predicting planet Earthâs imminent demise, weâre excited to add this to our slate before it all comes to an end.â

McKayâs most recent feature Vice, about former Vice President Dick Cheney, went on to receive eight Oscar nominations, winning for Best Makeup and Hairstyling. In 2016, McKay won the Oscar, BAFTA and WGA Award for Best Adapted Screenplay with his co-writer Charles Randolph for The Big Short.

Lawrence won the Oscar for Best Actress for her turn in 2012âs Silver Linings Playbook. She has been nominated for three additional Oscars, for Joy, American Hustle and Winterâs Bone. She recently wrapped production on theater director Lila Neugebauerâs untitled film for A24 and Scott Rudin Productions in which she stars and produced alongside Justine Polsky under their production banner Excellent Cadaver.

Following Donât Look Up, Lawrence will star in and produce Mob Girl, to be directed by Paolo Sorrentino for Universal through Excellent Cadaverâs first-look film deal and partnership with Makeready.

McKay and Lawrence separately have another project in development: Legendary EntertainmentâsÂ Bad BloodÂ which he plans to direct, and she to star, withÂ Vanessa TaylorÂ writing. The Silicon Valley scandal project stars Lawrence asÂ Elizabeth Holmes, the founder of the controversial blood testing company Theranos.

Lawrence is repped by LBI and Hansen Jacobson Teller. McKay is repped by WME (as a director and producer) and Ziffren Brittenham LLP.

Hello! Thanks to the amazing AliKat for allowing us to stay on her hosting with Fanst. Now I have moved the site to my server and we are hosted by Host4Fans.

Also a big thank you to Mi for getting us caught up with all the public appearances that Jennifer has attended. 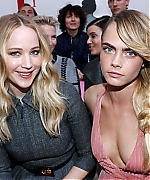 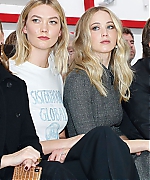 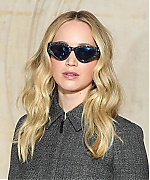 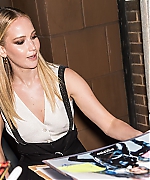 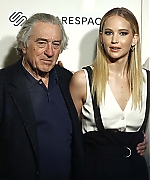 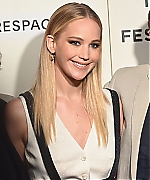 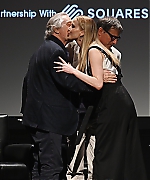 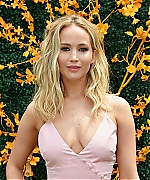 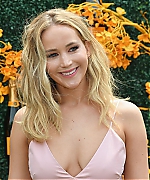 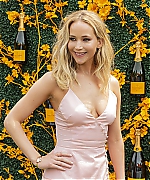 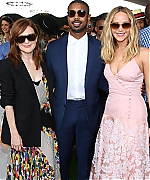 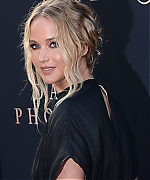 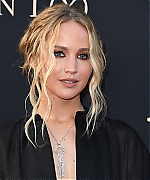 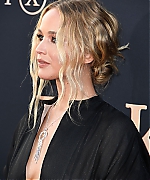 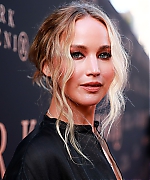 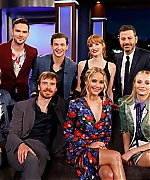 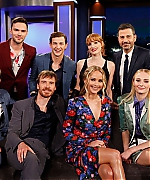 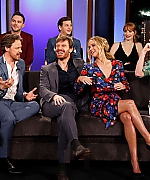 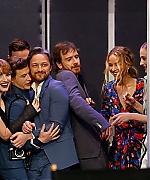 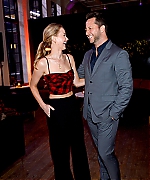 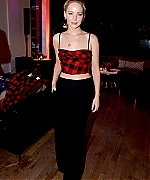 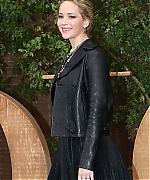 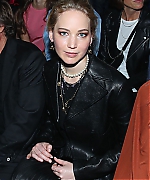 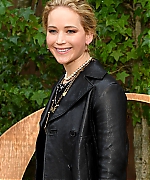 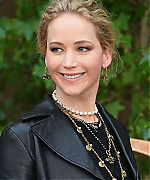 
Jennifer Lawrence Getting Married This Weekend, Menu’s Over the Top
18 Oct, 2019 By Joshua • Leave a Reply   News, News & Updates

Jennifer Lawrence is about to walk down the aisle this weekend — but the big scoop here is what she and her guests will feast on … a smorgasbord of fancy eats and drinks.

We got some deets on JLaw’s wedding — which is going down Saturday at a swanky venue in Rhode Island, 8 months after she got engaged. We gotta say, for a relatively short engagement … they’ve put together a pretty elaborate affair.

Clearly, Jen and hubby-to-be Cooke Maroney pulled out all the stops … hiring celeb wedding planner Mark Seed to do the party for about 150 people.

Let’s start with the grub, shall we? According to the menu, folks are gonna have their pick from a variety of hors d’oeuvres …

Moving on to the main course options — here’s what Jen and Cooke, or their hired help, will be serving up …

— either wood-roasted fish with herbs and lemon-infused butter OR …
— 5-week-aged leg of beef with forager’s sauce.

They have S’MORES, y’all.

As for drinks, specialty cocktails appear to boil down to either a bourbon old-fashioned or gin cucumber lavender champagnes … served at a cash bar. JK!!!

Like we said, it’s gonna be extravagant. Dare we say … decadent???