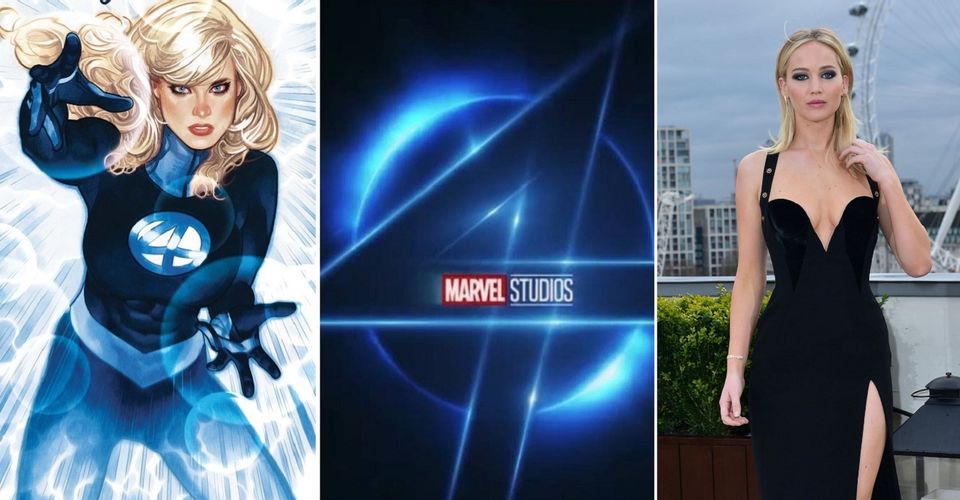 Jennifer Lawrence might be set to move from the X-Men film franchise to the Marvel Cinematic Universe (MCU) as Sue Storm, better known as Invisible Woman of the Fantastic Four, according to a report from Murphy’s Multiverse.

The news comes amid fan speculation over whether the current hit Disney+ web series, WandaVision, will serve as an introduction of the Fantastic Four into the MCU (Kevin Feige confirmed in 2019 that a Fantastic Four film will be part of the MCU’s Phase 4).

Thor: Love and Thunder film, starring Natalie Portman, Chris Hemsworth, Christian Bale, Matt Damon and Chris Pratt, is currently filming in Australia, and it appears as though Marvel Studios will begin to move more of their films to that country, as well, after filming most of the earlier MCU films in Georgia.

The Daily Mail (itself citing The Daily Telegraph) reported that Marvel will also be filming the Fantastic Four in Australia and the production is set to begin soon. This is surprising, since the director of Fantastic Four is Jon Watts, who is still working on the third Sony/MCU Spider-Man film, so that does not give him a very long turnaround, but the bigger surprise is that the Telegraph also reports that Jennifer Lawrence is headed to Australia next month for a role in the Fantastic Four film.

None of the newspapers claim to know for sure exactly what role that Lawrence would be playing in the film, but logically, this has led to sites like Murphy’s Multiverse making the leap to assume that the Academy Award-winning star will be playing the lead female role in the movie, that of Sue Storm, who becomes Invisible Woman.

Lawrence, of course, is familiar to superhero film fans as being Raven/Mystique, one of the three main leads of the rebooted X-Men film franchise starting with X-Men: First Class (followed by X-Men: Days of Future Past, X-Men: Apocalypse and the final film in the series, X-Men: Dark Phoenix). She followed up her X-Men role by becoming the lead star of the blockbuster Hunger Games film trilogy.

While Josh Brolin played both Cable in Deadpool 2 and Thanos in the MCU, Peter Dinklage played both Bolivar Trask in the X-Men films and the Asgardian, Eitri, in Avengers: Infinity War and Evan Peters recently reprised his X-Men role of Pietro in WandaVision, Lawrence would be the biggest X-Men star yet to move to the MCU, if this rumor proves true.