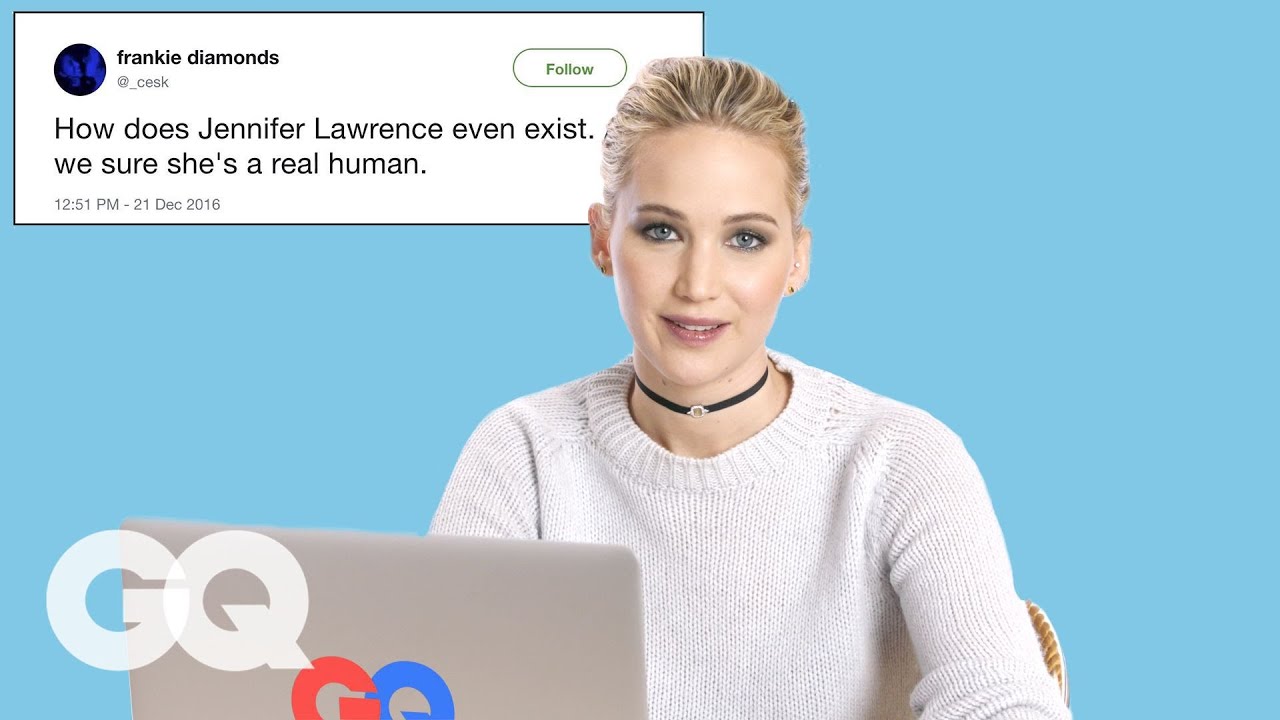 Jennifer LawrenceÂ is going public! The 29-year-old Oscar winner has admitted to having a private social media account in the past, but earlier this week, she went public on her own verified Twitter platform.Â

Lawrence is using her new account, @JLawrence_RepUs, which first tweeted on Tuesday, to speak out against racial injustice, actively supporting the organizationÂ Represent Us.Â

Lawrence has a position on the board of Represent Us. Other famous board members include actor Ed Helms andÂ The Big ShortÂ writer and director Adam McKay. The organization is dedicated to “pursuing federal reform” in relation to elections.Â  In her first tweet, Lawrence shared a Represent Us video featuring Omar Epps discussing the high percentage of incarcerated black men in America.Â

Lawrence’s second tweet features a personal statement from the actress calling for justice in the case ofÂ Breonna Taylor.Â

On March 13, Taylor wasÂ killed by Louisville Metro Police. She and her boyfriend, Kenneth Walker, were in their own home when police made a late-night raid on the wrong address,Â looking for someone who had been taken into police custody hours earlier. Taylor was shot eight times. She was 26.Â

There have been no arrests made in the case of Taylor and the officers responsible for her death are still employed by the Louisville Metro Police.

“As a Louisvillian, as a human being, I cannot be silent,” Kentucky native Lawrence wrote on Wednesday. “I join all those who are speaking out against this grave injustice, calling upon Attorney General Daniel Cameron to take immediate action to hold those responsible for her death accountable.”

Lawrence noted that the longer it takes for the officers involved in Taylor’s death to be arrested, “the more trust erodes.”

“We must not allow the erasure of Black women to continue in America,” Lawrence concluded. “As many activists and leaders have been imploring for years: #SayHerName.”Â Other stars like BeyoncÃ©, Jada Pinkett Smith, Alicia Keys, Cardi B, and more have spoken out in the wake of Taylor’s death