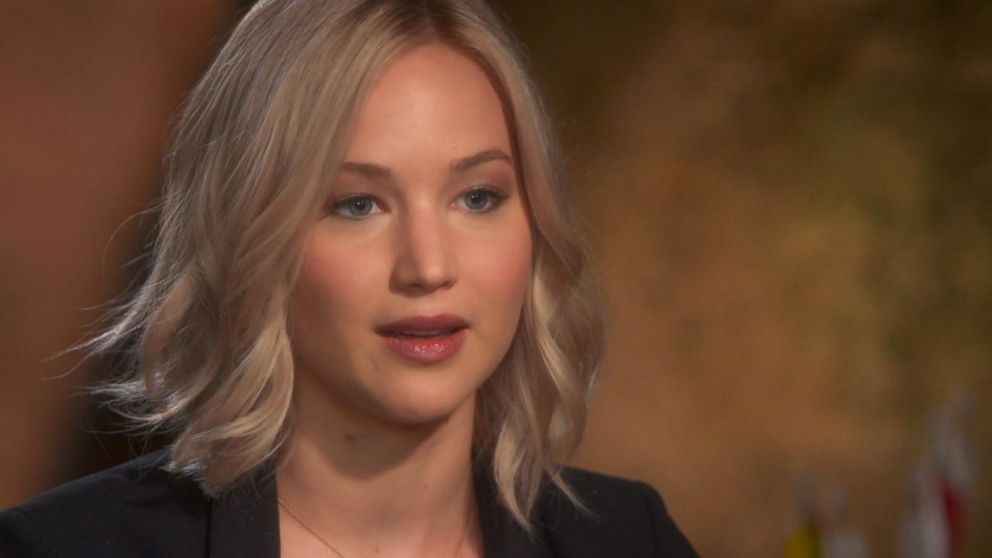 Based on Hollywoodâs continued obsession with vampires, the bloodsuckers will apparently never go out of fashion, and with so many different ways to approach the mythology, it appears that filmmakers wonât be running out of ideas any time soon, either. Although generally associated with the horror genre, vampires have also been used in everything from action movies and romance to sci-fi and comedy.

The standard tropes of vampirism can constantly be refreshed, reinvented and updated for modern audiences to offer fresh perspectives on such well-known archetypes, and seeing as the movie business isnât shy on cannibalizing their own back catalogue to remake anything with even the slightest hint of name recognition, weâve now heard that a new version of cult classic vampire flickÂ The HungerÂ is reportedly in the early stages of development.

According to our sources â the same ones who told usÂ National Treasure 3,Â Now You See Me 3andÂ Scream 5Â were in the works long before any of them were confirmedÂ â Jennifer Lawrence is being eyed for one of the two female leads to play one third of the love triangle between an undead couple and a human scientist, withÂ MoonÂ andÂ WarcraftâsÂ Duncan Jones said to be on the shortlist to write and direct. Though at this point, itâs unclear if either has been approached.

Of course, Jones might not be too keen to sign on given that David Bowie took second billing in the 1983 original and the filmmaker has been keen to distance himself from his fatherâs legacy, while Lawrence seems to be a lot more picky about her projects these daysÂ now that her contractual obligations to theÂ X-MenÂ franchise have been fulfilled. But theyâre definitely two names that the studio are interested in, as is Anya Taylor-Joy, weâre told.

Tony Scottâs movie was a critical and commercial disappointment when it was first released, but in the decades since, The Hunger has gone on to become a firm cult favorite, and given the level of talent that are being sought for the remake, it looks like the latest in the never-ending line of vampire movies is being viewed as a high-priority project.